Times down here in Germany have really flown by. I have now been here for ten weeks, which means that there are only three weeks left until I go back home to Sweden again. I've had so much fun over the past few weeks! Among other things, I have gotten to work a few days in the lab where we do quality reviews of our concrete and the raw materials used in the concrete. I have gotten to see the construction of a new concrete plant that we are building in Lürschau, where we currently have an old plant from the 60s. I have also been working on the further implementation of the group's new CRM system, which has been challenging and exciting.

Another example of what I've done is that I've gotten to be part of different castings of really cool projects. Among other things, I got to take part in the casting of a temporary quay that is being built for the Fehmarnbelt connection, as well as a casting in the Alter-Elb tunnel, which is a tunnel from 1911 that runs under the Elbe in Hamburg and is currently undergoing a fundamental renovation.

I could have rattled off even more fun things I've been able to take part in during my time here in Kiel, but I think this is enough for this post. I have simply had the opportunity to take part in a lot of different parts of the German organization and learned a lot about how the German concrete industry works.

But above all, during these three months I have gotten to know a lot of wonderful colleagues! Everyone has been so welcoming and nice and they have really made sure that I have had a pleasant stay. Kiel as a city has also shown itself from its best side this summer and I have enjoyed both long days on the beach, sailing and of course the famous Kiel week. 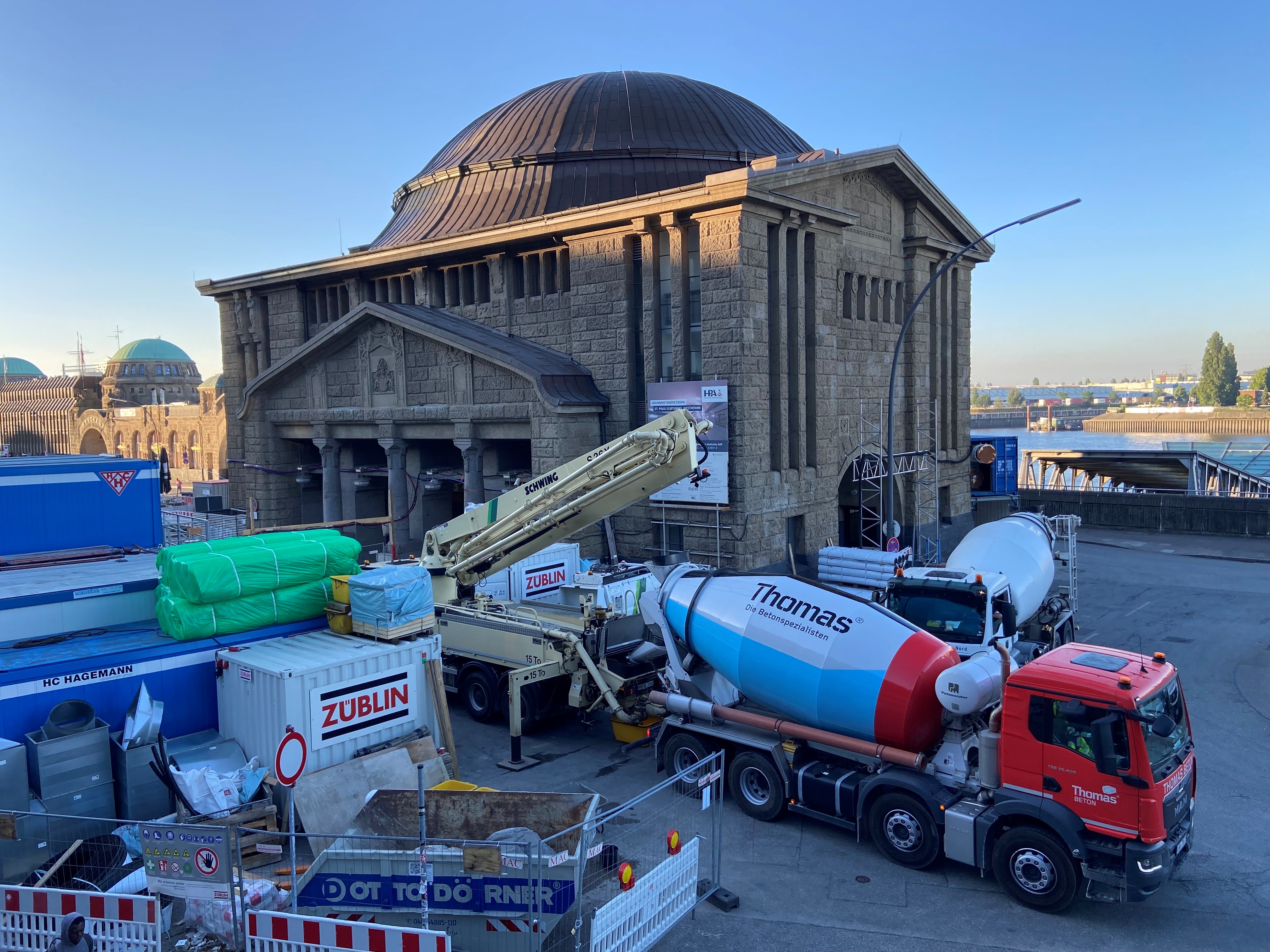 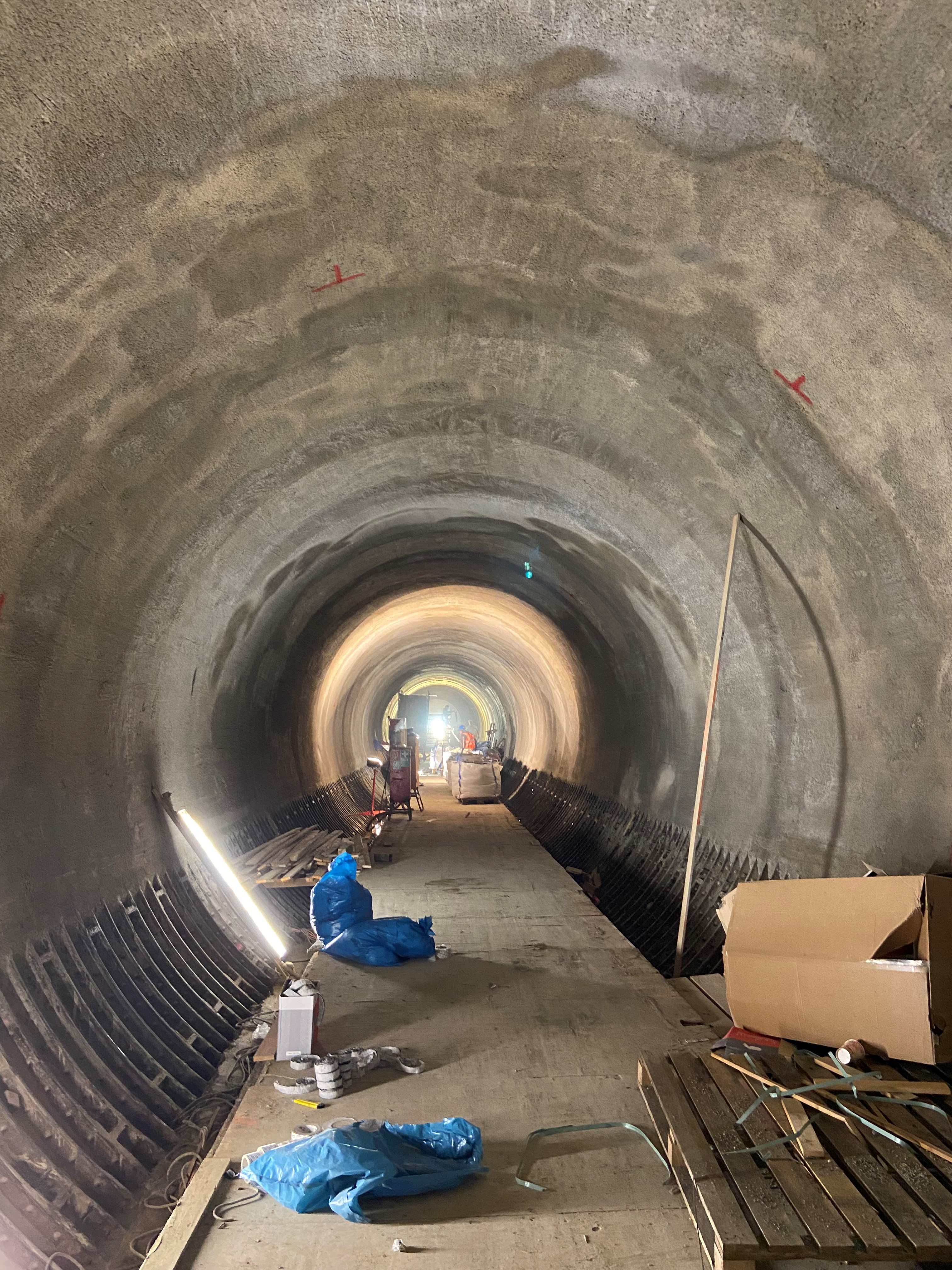 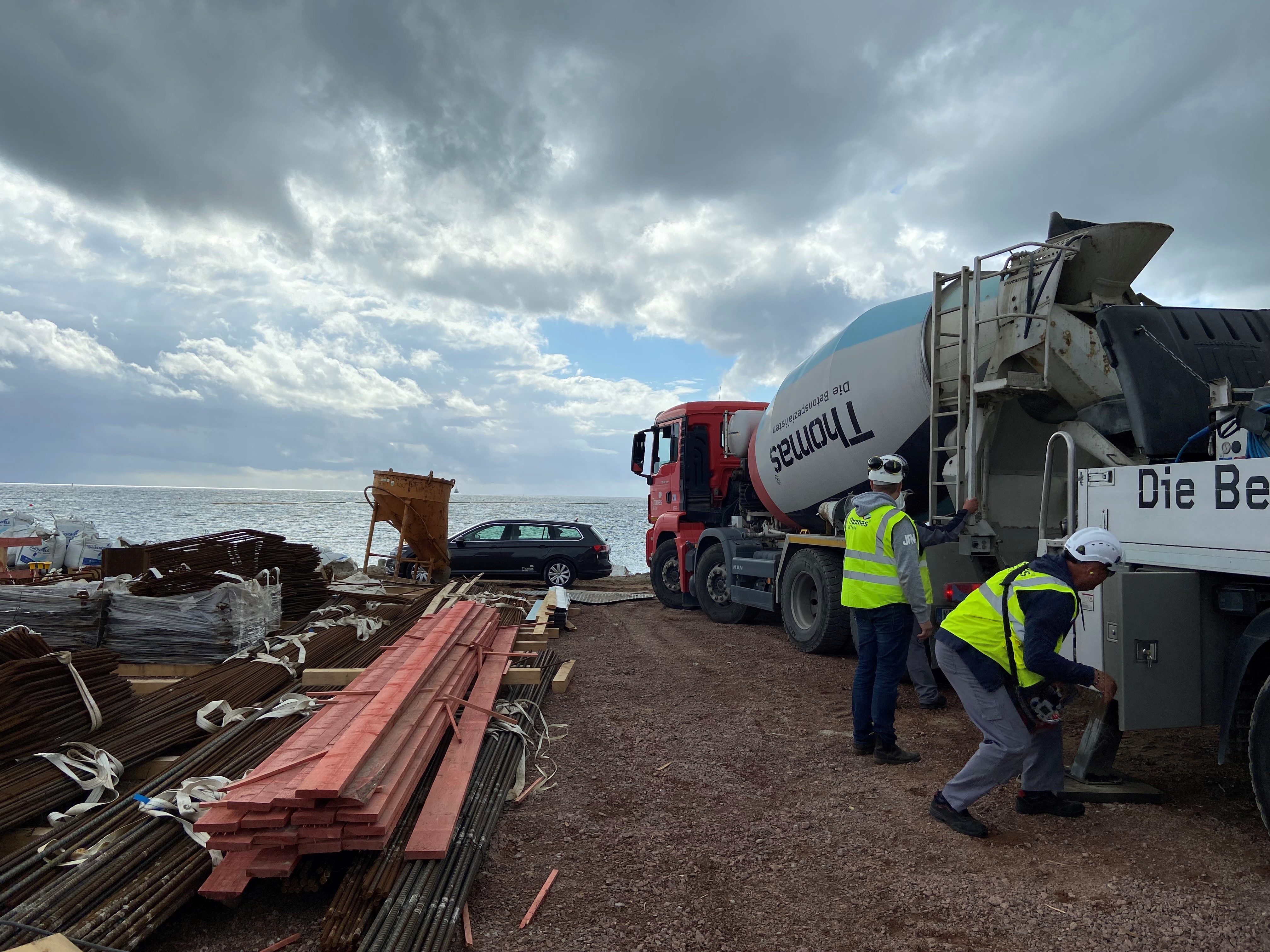